Home  >  Blog  >  Christmas: no turkey, rude reindeer and trouble on the trains

Well what a funny old Christmas break that was. My aunt remained in hospital throughout the period and this just put everything out of kilter. Christmas Day itself was odd as Mum and I decided to drive to Peterborough mid-morning to see Auntie, leaving the boys at home. Dougie thought he should really have come with us but I told him he was better placed staying with Rory and they could do the preparation for the dinner. My aunt was still, at this stage, quite confused, so it made no difference if we didn’t all troop in to see her.

When I knew we would be going to Peterborough Hospital on Christmas Day I couldn’t cope with the idea of a turkey or big roast and the associated timing issues, so we bought chicken breasts marinaded in lemon and green pepper from Wimberley Hall Farm Shop and they proved to be a huge success. Half an hour in the oven, served with roast potatoes and the usual trimmings – they were delicious and saved an enormous amount of time.

We didn’t play our usual round of Arthritic Charades with the inlaws – we were all too tired. We did, however, have a quiz which, on the whole, was answered with more common sense than is the norm apart from one question: “What name is given to an animal with four legs?” The answer was a quadruped but I suppose ‘a horse’ was technically correct. 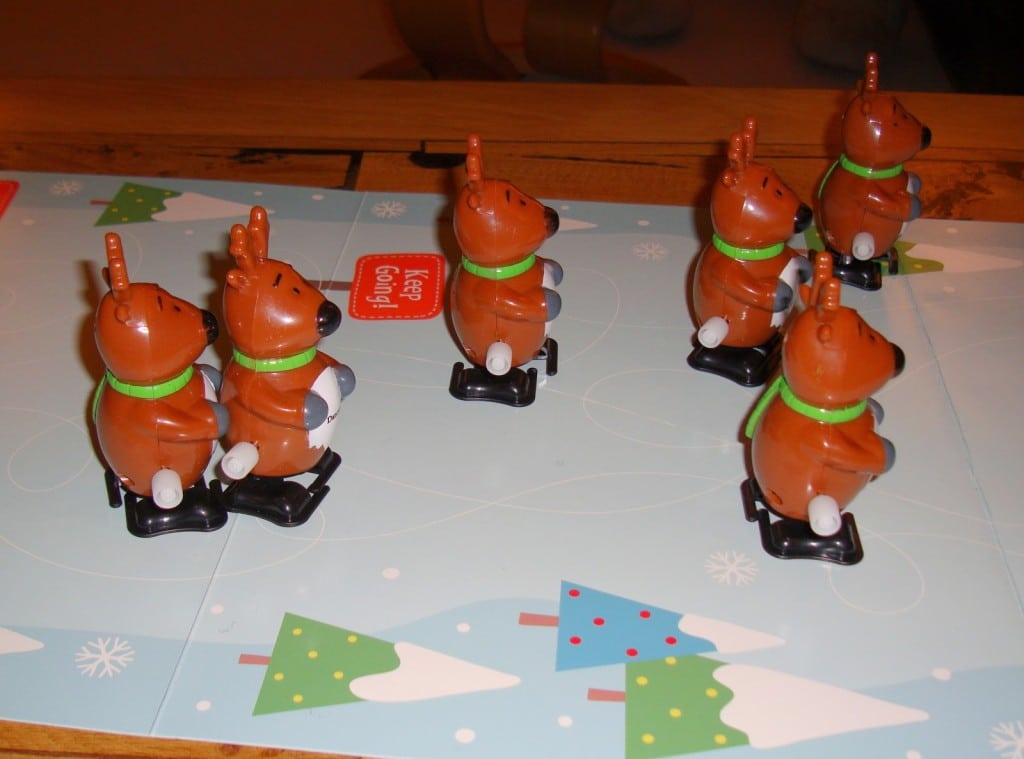 Mum’s return journey to Newcastle was eventful as it occurred on the day after Boxing Day when the East Coast trains were affected by the over-running of planned engineering works. That deserved a special post of its own so my column this week in the Lincolnshire Free Press will give you all the detail – I’d love you to read it so you can appreciate my poor mother’s plight.


On New Year’s Eve my aunt was transferred to our local community hospital so I can visit her more frequently. Hopefully she will be discharged back home soon although she has now been in hospital twice as long as she had been in her new flat so can hardly remember anything about it.

We took Rory back to Exeter on 3 January which seemed far too soon: those three weeks had passed in a blur. He has returned to exams but also an interesting few months ahead: it’s an exciting time to be studying politics when there is a general election looming. He is already planning to see a number of speakers from various parties who have been booked to speak to the students.

As for me, I’ve decided I need to return to my singing so am planning to get involved in the next musical with Spalding Amateur Dramatic and Operatic Society. They are putting on Half a Sixpence in May. Rehearsals start this week and, although I don’t know yet what part I have (chorus suits me fine this time) I am looking forward to exercising – lungs and limbs.