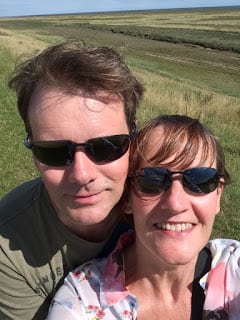 I don’t know why I’m sitting inside typing. It’s a lovely day out there and I really should be making the most of it: at the very least I should have some washing on the line. Thankfully, I had lots of fresh air yesterday when Dougie and I had a long walk along the sea bank of The Wash. Normally we have to travel nearly an hour to reach the proper coast/beach in Norfolk, but only 10 minutes drive away are the mudflats and reclaimed land of Lutton Marsh and Gedney Marsh where you can just about see the sea in the distance. It’s a strange place – rather wild but with those massive Fenland skies which were just beautiful in the sunshine.

Despite it being the summer, Rory is still away in Exeter. He came back for a couple of weeks work experience then returned to Devon to be with his girlfriend, Juliana, as they set up their fabulous little apartment in the city centre, in preparation for their second year. It’s a gorgeous new flat and, as it was unfurnished, they have surprised us with their ability to sort out utilities and purchase bargain furniture from Ikea and several online retailers. Rory has proved to be excellent at furniture construction – all those years of Knex and Lego play have proved to be most valuable.

Of course, we have missed him and I was keen that he should join us when we visited my mum and family in Newcastle last weekend. After looking at options for trains/coaches etc, we made the brilliant discovery that there are cheap flights with Flybe from Exeter to Newcastle. Far cheaper than the train, he was able to take a 10 minute bus ride to Exeter airport, a quick flight just under an hour and we picked him up at Newcastle. He stayed a couple of nights and then we drove him back to the airport. He was back in Exeter while we were still chugging down the A1.

Do you fancy finding out what else has been going on in Empty Nester Towers? My latest columns are, as usual, a complete pick n’ mix, from Dougie’s volleyball success, end of term plays, packing suitcases, hotels with history and wasting time doing quizzes on Facebook! Have a gander: hope you enjoy them. 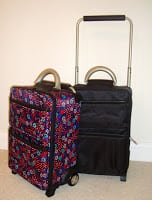 My man’s a master at packing

Checking into hotels with history 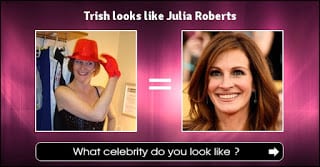