The following guest post has been written by Katia, a fellow blogger and friend who blogs at Funky Wellies’ Random Thoughts. The post is sponsored and in collaboration with Casa in Italia, an agency which specialises in renting luxury houses in Italy. 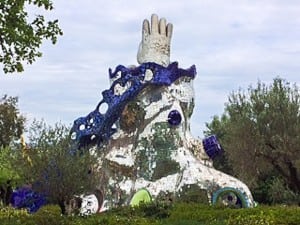 ki de Saint Phalle’s perhaps most famous work is her series of women sculptures called The Nanas. But do you know that the talented French-American artist also transformed a piece of Tuscan estate into an enchanted place?

The Tarot Garden is located near the town of Capalbio, in the Maremma area of Tuscany, just over 100 kilometres northwest of Rome. Niki de Saint Phalle started this adventure in the mid-70’s. Inspired by Gaudi’s work in Park Guell in Barcelona and the Park of the Monsters in Bomarzo, Niki started planning the Tarot Garden while recovering from lung problems in the Swiss mountains. The work itself, on a two-hectare parcel of land put at her disposal by friends, debuted in 1979.

The elegant entrance, designed by architect Mario Botta, does not hint at what awaits the visitor inside. Based on the 22 arcanes of the Tarot, amazing creatures, some of them 15 meters high, give the garden its majestic appearance. The first one welcomes you through the trees as you walk on a path uphill. From then on, it is a symphony of colours. The statues are a mix of steel and cement for the base, while glass, mirrors and ceramics have been turned into bright mosaics. To complete the experience, cascading water and creaking metal provide various sounds. Jean Tinguely, Niki’s creative and life partner, welded several of the metal structures, and many other assistants, such as Ugo Celletti, a postman who became a mosaic artisan, also helped turning Niki’s vision into reality. 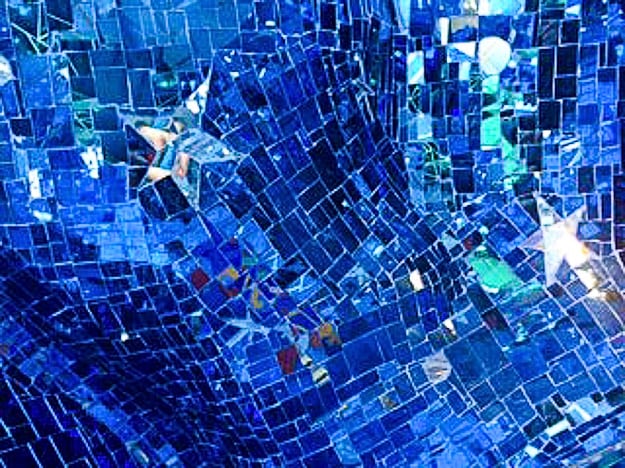 In these gardens, Strength takes the form of a maiden confronting her inner dragon. The Magician and the High Priestess become one. The Star‘s jugs endlessly pour the waters of renewal. The Choice might make you reflect on your own decisions and Death on the mystery of life. And it is impossible not to mention the Empress, an impressive Sphinx-like sculpture. This goddess is where Niki lived while achieving her life’s work, as she described it herself. The artist’s bedroom used to be in one of the breasts and her kitchen in the other. Its interior, covered in mirrors, will no doubt dazzle any guest. 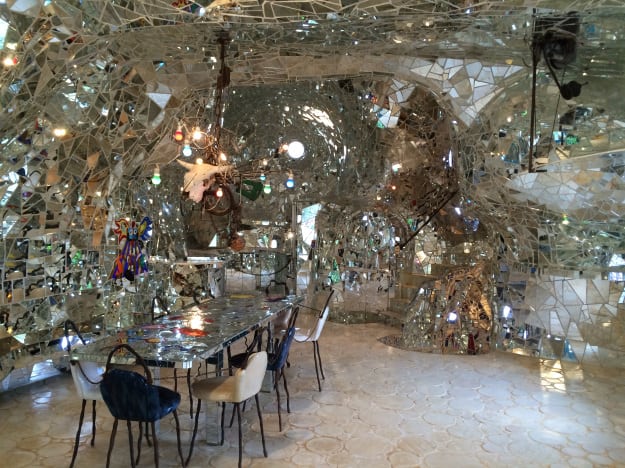 Twenty years were necessary to complete Niki’s dream and the Tarot Garden was officially opened to the public in May 1998. Despite having had to move to the United States for health reasons, Niki carried on developing her project. Upon her death in 2002, and according to her wishes, all new work was stopped in the park.

Are you ready to discover this fascinating place? The Tarot Garden will welcome you from April 1st to October 15th. In addition, in November and December and from January to March, the first Saturday in the month, Niki de Saint Phalle has decided to grant all visitors free entry. All necessary information and an interactive map are available on the official website. 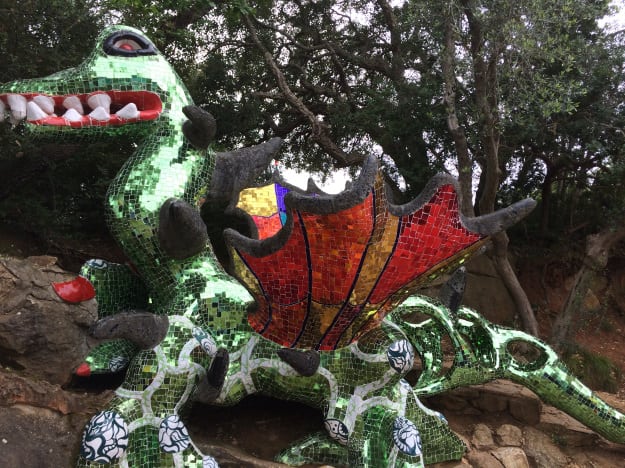