“I took a wrong turn on the way to the hotel and for several hours wandered aimlessly, shops decorated with glass baubles and grey dream alleys with unpronounceable names, gilded buddhas and Asian embroideries, old maps, old harpsichords, cloudy cigar-brown shops with crockery and goblets and antique Dresden jars. The sun had come out and there was something hard and bright by the canals, a breathable glitter.”
The Goldfinch by Donna Tartt


Just before we arrived in Amsterdam I had been reading this Pulitzer Prize winning novel and absorbing the atmosphere of the city through the author’s words. Although most of the book’s action takes place in the United States, the denouement occurs in Amsterdam in the depths of winter and despite the bleakness of the weather in the novel, there was an appealing sense of warmth, even cosiness, in the way it was described.

The weather was certainly quite bleak when we stepped out of the grand Centraal Station, a tourist attraction in itself standing proud and quite magnificent in the autumn drizzle. We made a dash for the tourist office across the square and picked up our I amsterdam City Cards which had been provided for us by Amsterdam Marketing so we could make the very best of our short stay in the capital.

Free public transport provided by the card was a godsend just at that moment. We hopped on Tram 26 to trundle to the next stop so we could check in to the Movenpick Hotel, our base for the weekend (more on the hotel in a separate post….I know, I am a tease). A quick turnaround and we were soon back at the station.

The rain was still falling…sideways…so we opted to take a canal cruise, many of which depart near to the station. Holland International’s 100 Highlights tour is free with the city card so we happily hopped aboard, saving ourselves about 30 Euros in the process. This is when we realised that, no matter how fabulous a canal cruise sounds, it would have been so much better without the rain. Keep the windows shut and they steam up so you can’t see very much: open the windows and the rain comes in and annoys your neighbour. They do provide small hand-held window-wipers but it’s a full-time job and, tempted as I was to climb on the roof, they were a little ineffectual. If only we had waited until the Saturday when the weather was glorious: we saw many boats gliding up the canals, roofs down, with happy smiling faces peering out.

One of our better decisions, after a short rest and hair-dry back at the hotel, was our evening visit to the Van Gogh Museum ( and another 30 Euros saved with our cards). On Fridays the museum opens until 10pm and the vibe is definitely chilled. There can’t be many countries in the world that offer cocktails and DJs playing mood music while visitors amble around some of the most famous and priceless artworks in the world. We even decided to have our dinner here at Le Tambourin cafe to save rushing our visit. Dinner, cocktails, DJs and VJs (video jockeys I presume?) plus a large helping of sunflowers to boot. Top night.

The sun broke through on Saturday morning which I suspect was at least one positive thing for the large number of people queuing to visit Anne Frank’s House. I can’t stress this enough but if there is only one tip you take away from this post, book your tickets online for this museum in plenty of time before you go. A small number of tickets are available for each timed slot which gives you access to a separate entrance to the museum. If you don’t pre-book you will have to queue up…possibly for hours. The museum is sensitively run so visitors are given time to reflect on the story of Anne, her immensely moving diary and contemplate what it must have been like to live under such conditions. Such reflection cannot be rushed.

Anything you choose to do after visiting Anne Frank’s house is bound to feel somewhat inappropriate. A time, then, for a walk along the canals, looking in shop windows, admiring the elegant houses. Amsterdam has plenty of lively streets, like most capital cities, but there are an extraordinary number of exquisite properties just a step away from main thoroughfares which give visitors the impression of walking through a small town: a little like seeing Mews houses off the main streets in Central London. Suddenly you are aware of residents going about their daily business and that’s when you feel a connection and a sense of what Amsterdam is all about.

As Donna Tartt wrote in The Goldfinch: “friendly, cultivated city with its florists and bakeries and antiekhandles…rosy housewives with armloads of flowers, tobacco-stained hippies in wire-rimmed glasses…”


We were provided with the I amsterdam City Card by Amsterdam Marketing.


The Anne Frank Museum kindly allowed me complimentary access to the house. 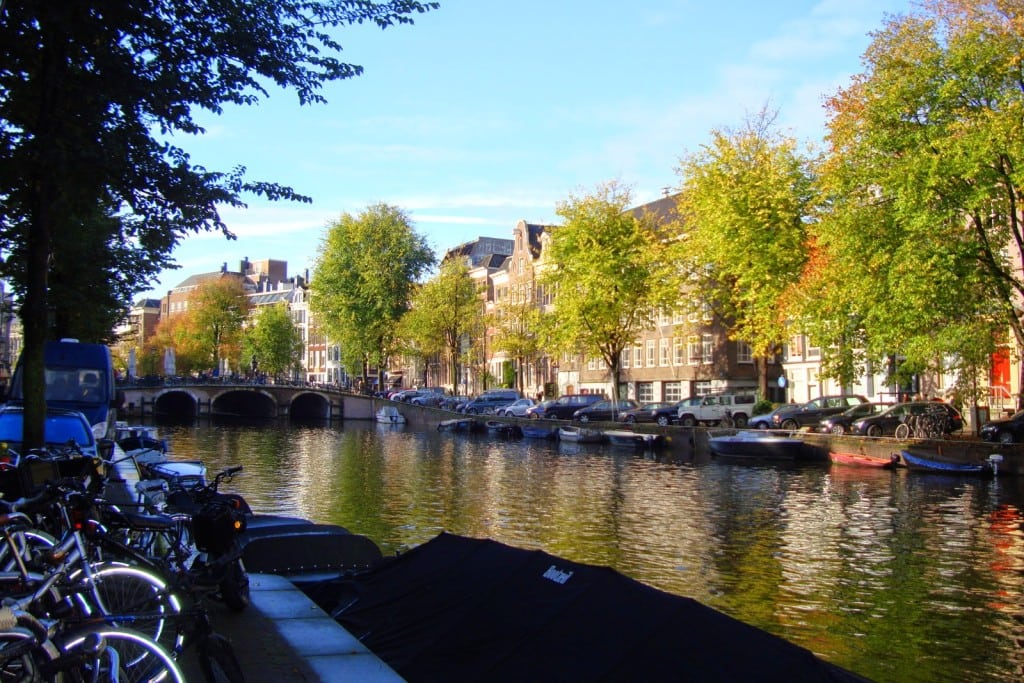 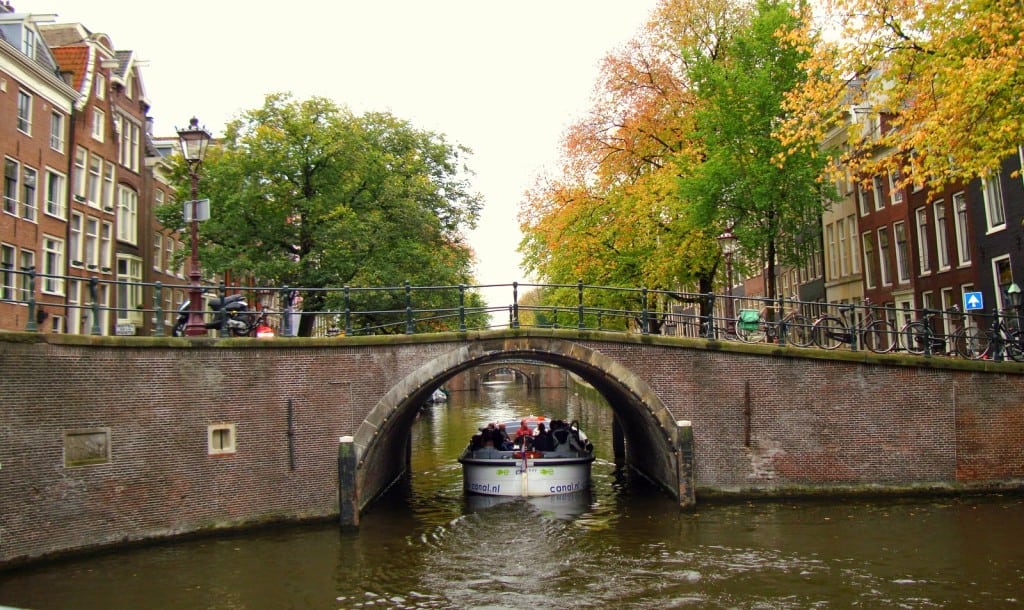