I’ll be the first to admit photography isn’t my strong point. I do ok, but I just use a simple point and shoot camera and hope for the best. Sometimes I’m happy with the result; sometimes not.

During our recent stay in London we ambled happily around Hyde Park, enjoying the glorious Bank Holiday sunshine. I came across The Arch, a sculpture by Henry Moore. Six metres high, constructed of travertine stone from a quarry in Northern Italy, Moore took his inspiration from fragments of bone. It was presented to the nation in 1980, dismantled in 1996 when it was found to be unstable and brought back to its home in July 2012.

I took a photo as we approached it and was quite pleased with the result: 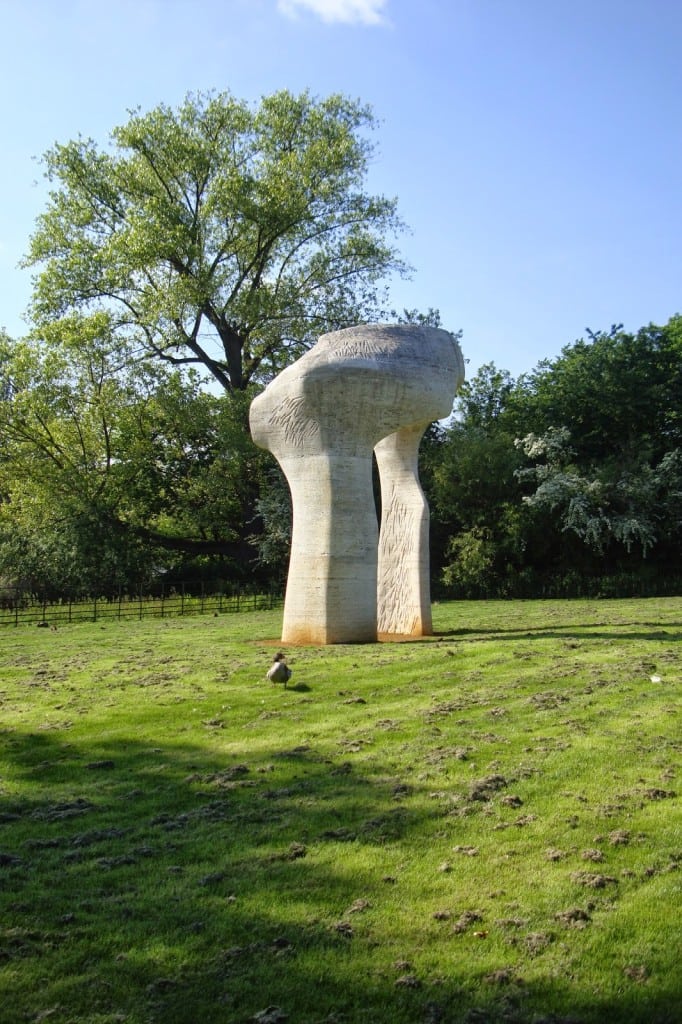 A few yards further on I took another photo of The Arch. I liked this one better: I was closer and you could see more of the arch itself. 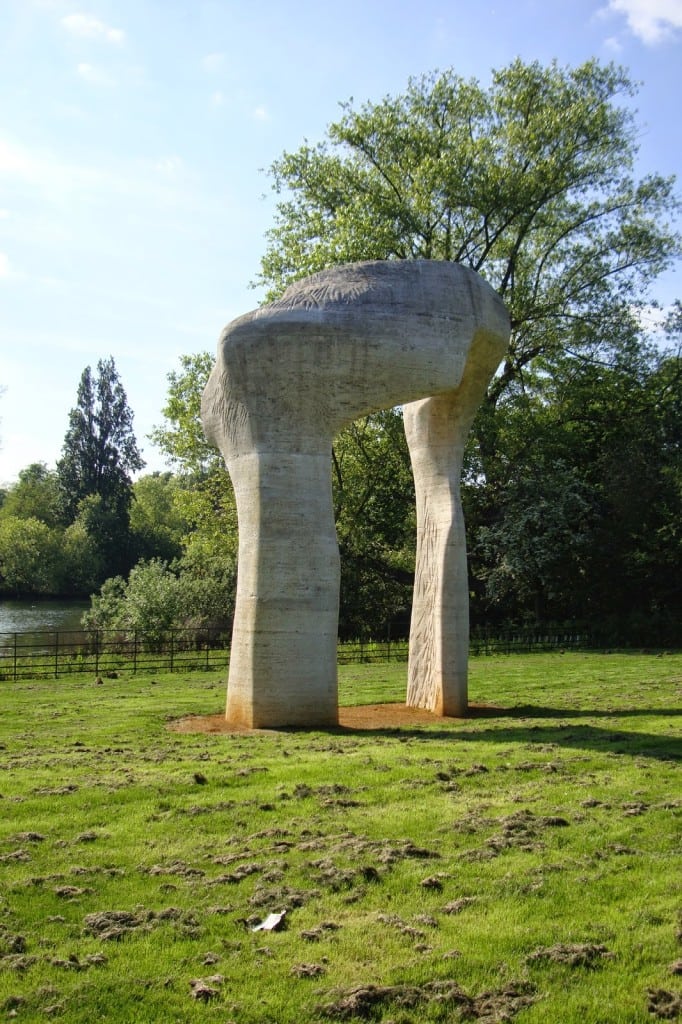 Another few steps and it dawned on me why the sculpture had been positioned on the north bank of the Long Water. Take a look at my third shot: 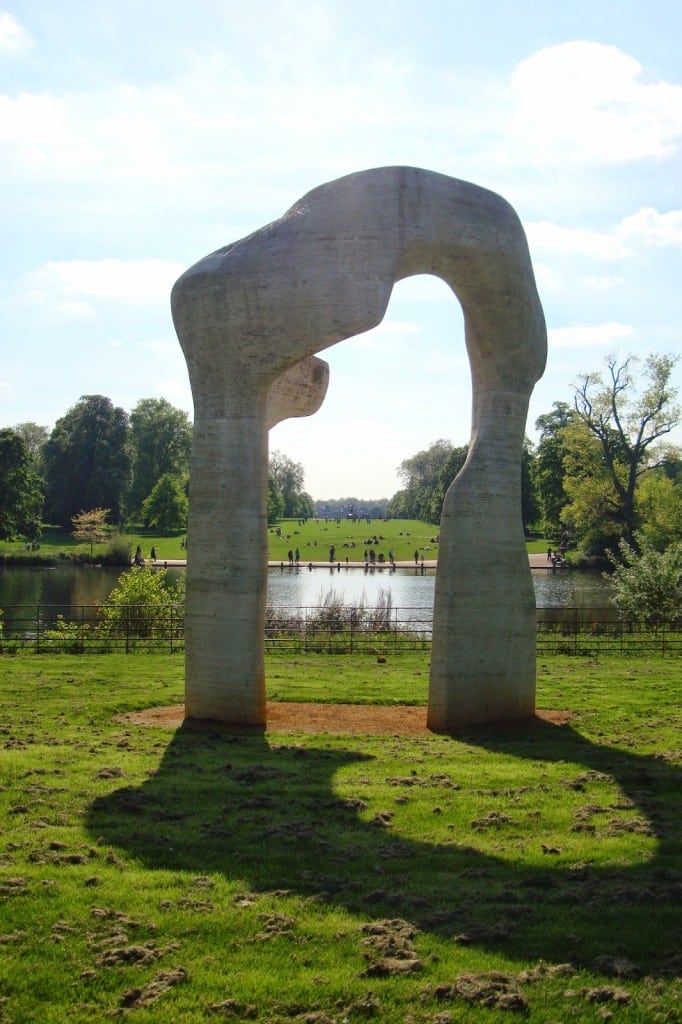 Of course, it was placed here so that a view of Kensington Palace could be seen through the middle of the arch. In my shot you can only just make out the palace in the distance but I love seeing the tiny people on the other side of the water.

The great advantage of today’s digital cameras: just keep snapping until you get it right.