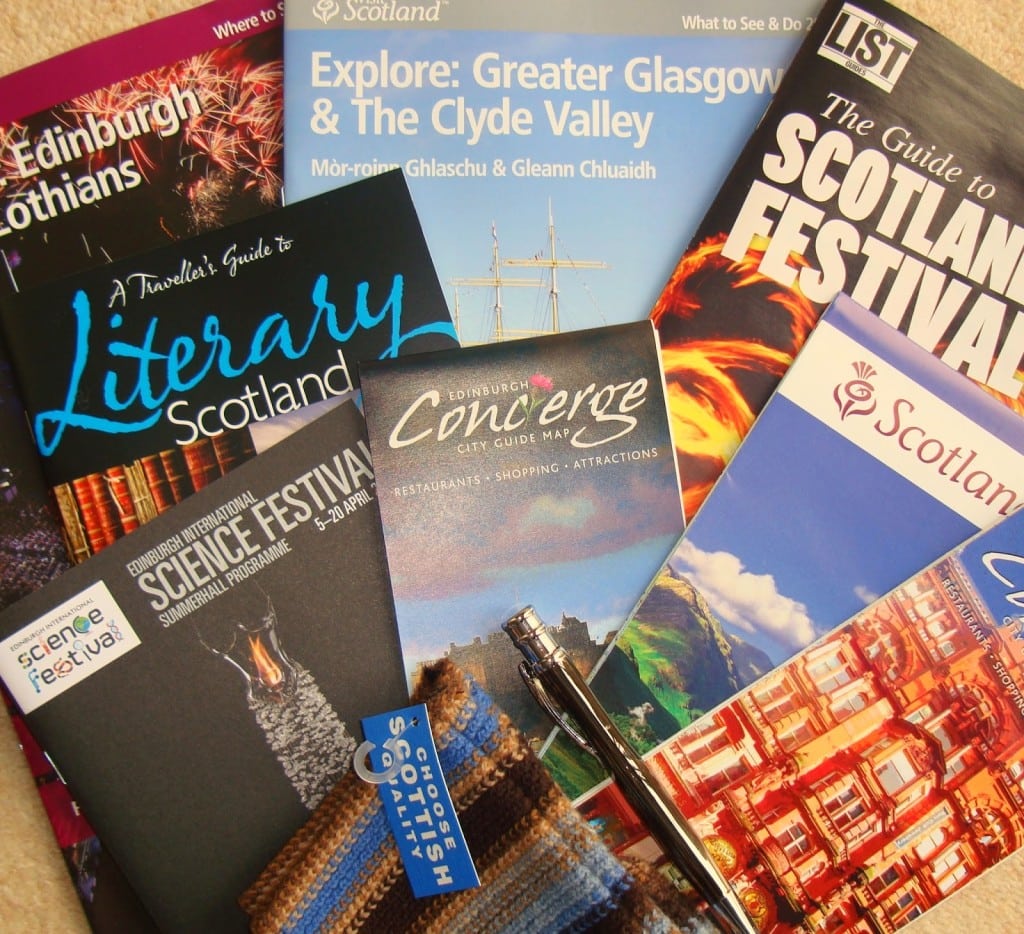 2014 is a special year for Scotland. It will welcome the world to the Commonwealth Games in Glasgow in July, The Ryder Cup at Gleneagles in September and the countrywide Homecoming 2014 celebrations throughout the year.

How perfect for my husband Dougie to have his own Homecoming this Easter thanks to Visit Scotland which has arranged a trip for the Burgess family so we can experience the culture, history and style of Scotland’s top cities, Glasgow and Edinburgh.

We have a book at home, Weegies vs Edinbuggers, which is a tongue-in-cheek look at the differences between the two cities. There is certainly a rivalry between the two and I know which one Dougie prefers, but he’s biased. So which is better: Glasgow or Edinburgh? There’s only one way to find out….

And visit them we shall: two nights in each. We will do our best to see what each city has to offer. In Glasgow we are going to one of the main stadiums for the Commonwealth Games, Hampden Park, plus the world-famous Burrell Collection, one of the most important collections of art ever created by one person.

In Edinburgh we will be visiting during the International Science Festival and hope to cram in other attractions such as Edinburgh Castle and The Real Mary King’s Close.

I’m hoping there’ll be time for shopping and am already drooling at some of the suggestions for eateries: the Ubiquitous Chip anyone?

But I don’t want to give all of Scotland’s secrets away just yet. You’ll have to wait until we return, once they’ve had the thorough ‘Mum’s Gone To’ analysis.

As we’re not going just yet, anyone have their own favourite city of the two? Any suggestions of places to visit or restaurants to try?

While you’re having a think about that, here’s a picture of Dougie in his kilt, for no other reason than I reckon he looks braw. 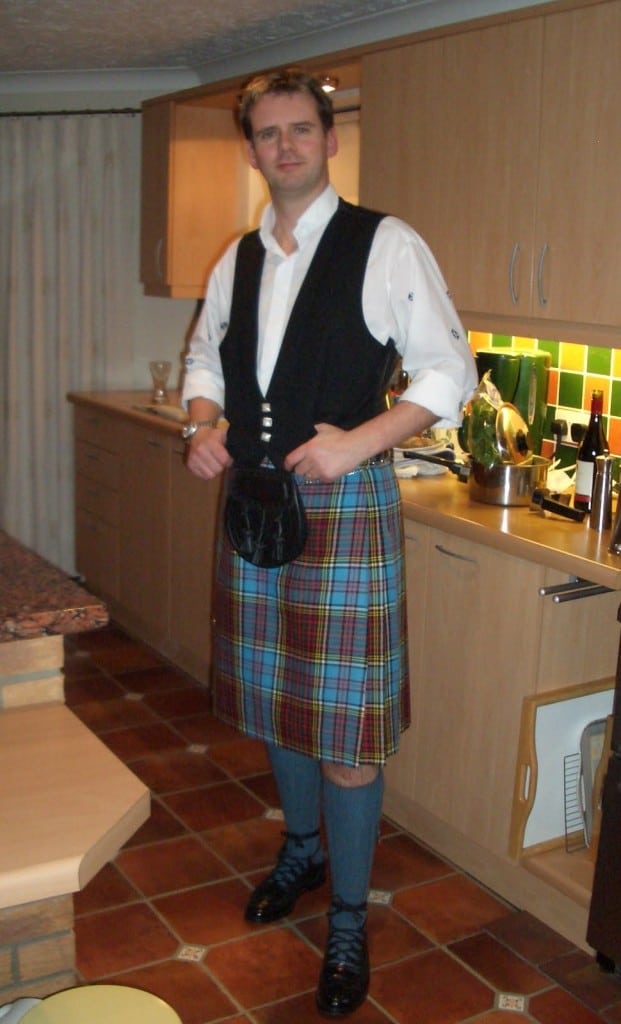