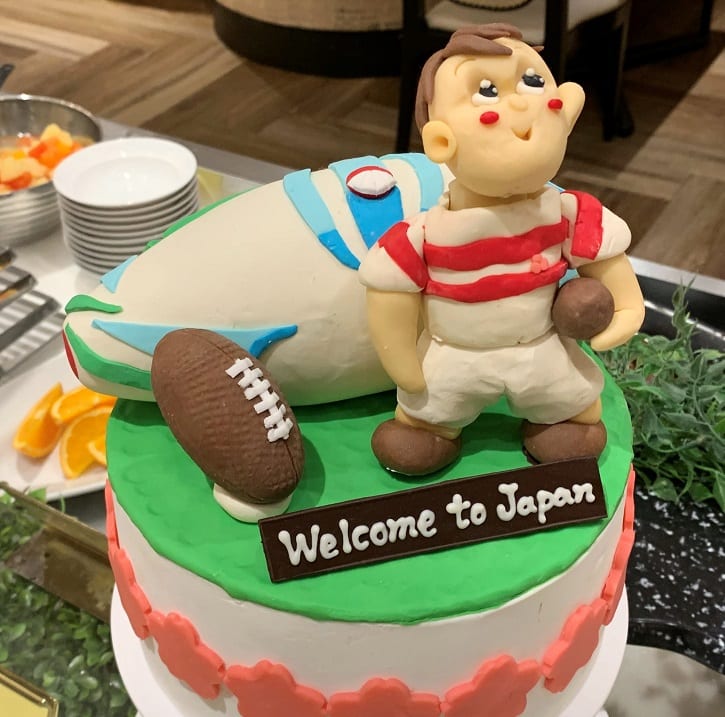 After nearly a month in Japan, following the Scotland team as they played the pool matches in the Rugby World Cup, it’s fair to say Dougie and I are completely smitten with the country. We enjoyed the bright lights of Tokyo and Osaka, paused for reflection in Hiroshima, and explored the shrines and temples in Kobe and Nagoya. Here are some brief observations about the people and the country that we found admirable, adorable or amusing.

The Japanese, despite being naturally reserved, are the most courteous and generous people. Customer service is exemplary. Train guards bow to everyone in the carriage as they walk through and cabin crew bow to passengers before they board planes. A shop assistant, selling packets of crisps outside her shop to rugby supporters, gave me a tiny origami bird with my change. At the match between Scotland and Japan, a Japanese couple gave us two pens: one with a Scottish flag on it, and one with the Japanese flag – to cement our friendship.

There are vending machines selling fizzy drinks on virtually every street corner but there isn’t a litter problem. You won’t find many bins on the streets which is probably why the Japanese always take their rubbish home with them. If you drop a piece of paper by accident, someone will run after you to hand it back.

The pavements are so clean, we made a point of looking down to spot the colourful drain covers like this one in Nagoya. 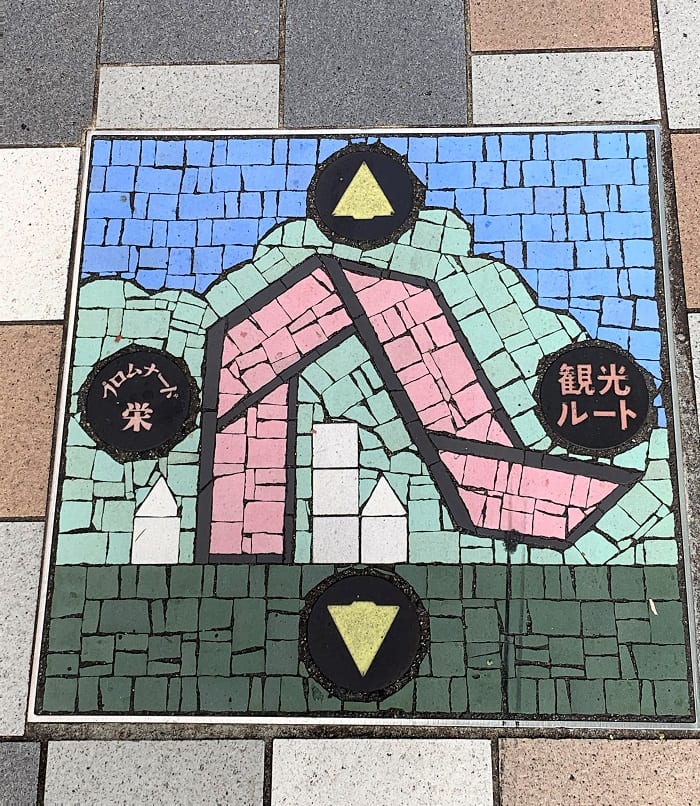 Trains, planes, buses and trams all run to time. It’s easy to negotiate the networks because stops are numbered so if a name isn’t translated into English you can at least work out where you are by counting. The Bullet Train (Shinkansen) is an extremely efficient way to travel from city to city in Japan and, as you can see below, very comfortable. 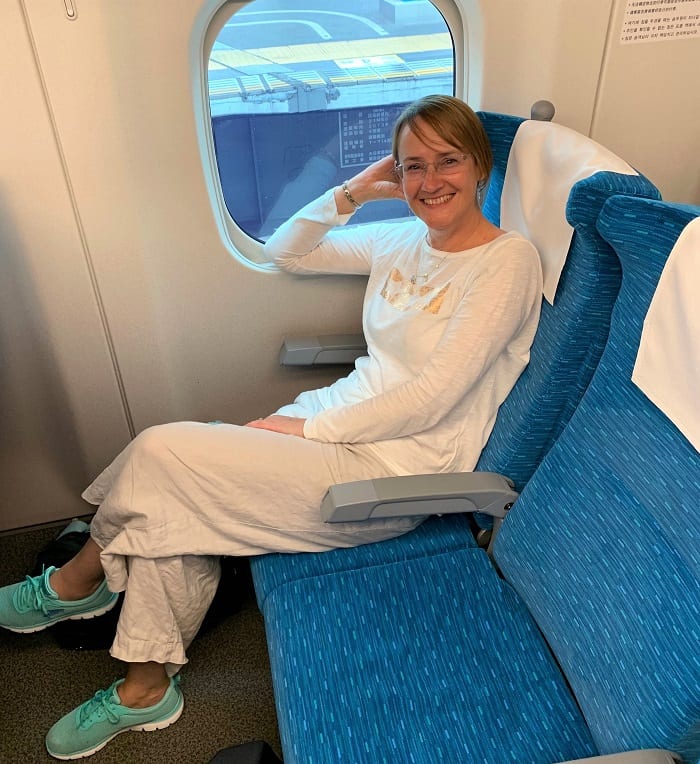 Getting around is easy in cities with pre-paid smart cards like Suica. Most regional cards are now interchangeable so you can use them throughout the country.

Maybe this is more common in the cities but we did see many elderly Japanese at work. We loved the male traffic wardens wielding their ‘light-sabre’ batons with pride. Heaven forbid you should cross the road on red, even if there are no cars to be seen. In our hotels there were often very old and very tiny ladies on the housekeeping team. At the rugby matches, many of the volunteers were from the older generation. They were such a happy crew, high-fiving the supporters as they left the stadium.

At an event celebrating traditional Japanese culture in Tokyo we watched the older ladies help the young women with their make-up and costumes for a kimono parade. 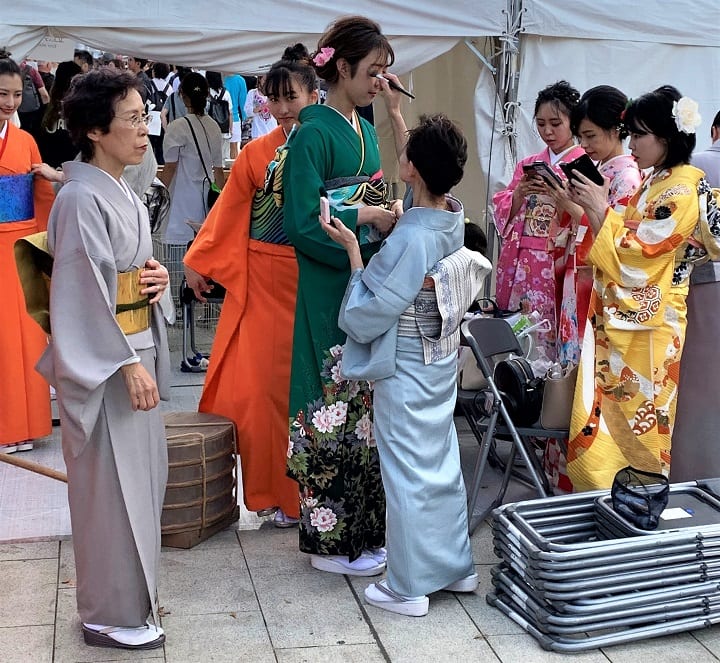 If you can’t understand a Japanese menu, have no fear. Many restaurants show customers exactly what the food will look like by providing plastic copies of the dishes in the window. They might not be edible but are very accurate representations. You’ll get used to pointing, smiling and nodding your head. 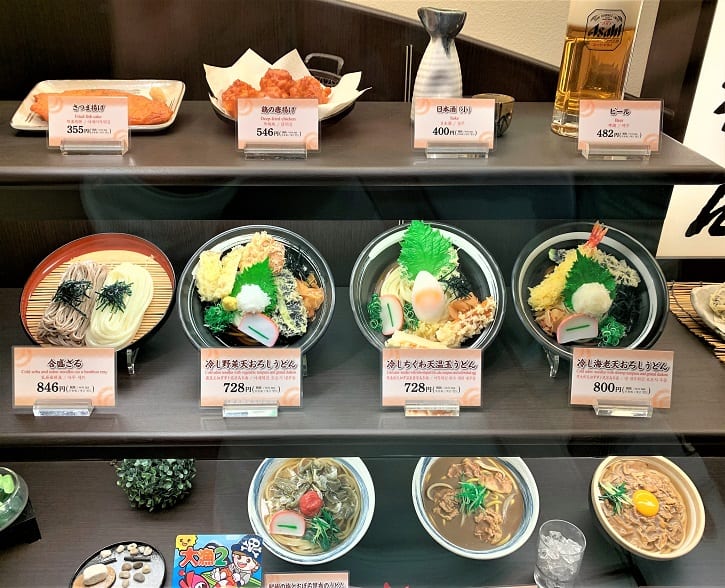 We never felt vulnerable or threatened at any time in Japan. We watched people leave their phones and laptops on café tables whilst they queued up for coffee.
Children of all ages walk to and from school on their own or in small groups. 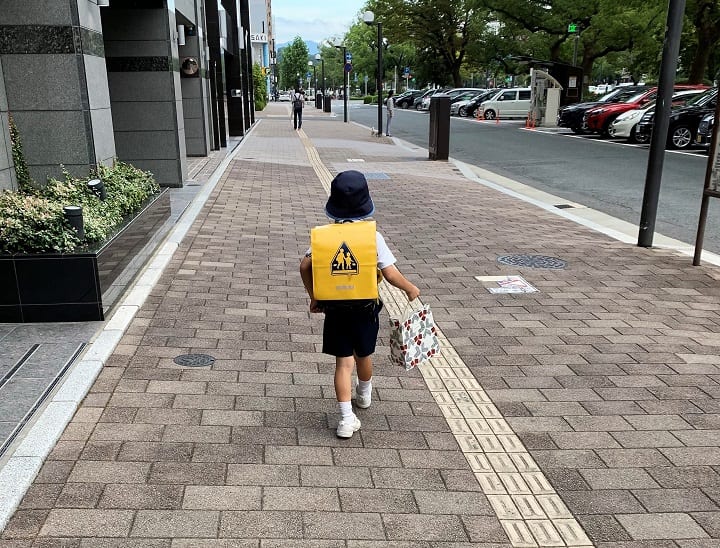 At one of the rugby matches, 15,000 children were bussed in to fill the extra seats in the stadium. We were amazed they were able to find their way back to their coaches in the dark with only a small number of teachers on hand.

The term ‘kawaii’ is used to describe everything from Hello Kitty merchandise to the dubious practice of hedgehog cafes. In one shopping mall, customers could watch, behind glass, all the doggies being groomed in the pet parlour.

They love brollies and parasols. In the rain, most people carry umbrellas rather than wear a raincoat – a sensible choice when the temperature is high. There are many pretty designs you can buy but the ubiquitous cheap clear umbrella seems to trump all the others. 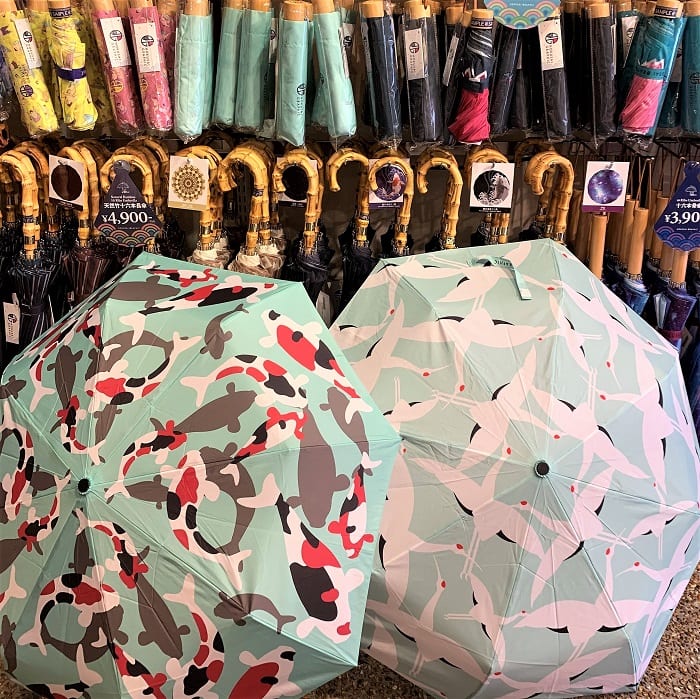 Although there are some traditional squat toilets in Japan, high-tech bottom-cleaning loos can now be found everywhere. All of our hotel rooms had toilets with various buttons to deodorise, cleanse and warm your nether regions. 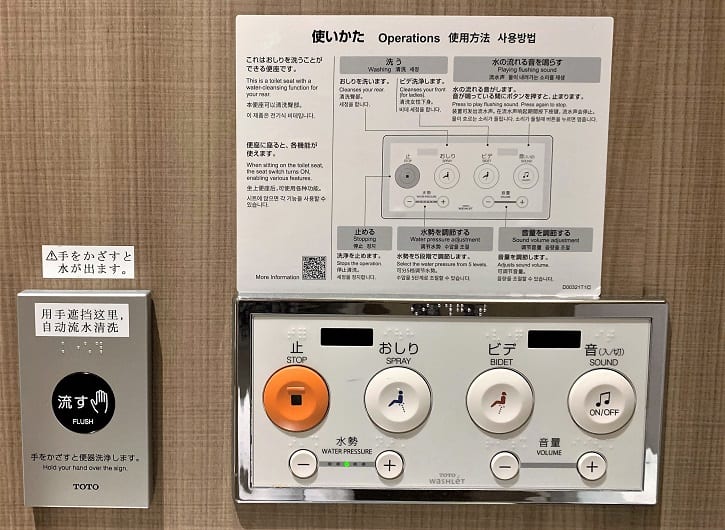 Despite being a very technologically advanced country, Japan is a cash society. Credit cards aren’t widely accepted. They don’t tip and, in fact, it’s frowned upon if you try to do so.

The Japanese are reserved and very respectful. It must have been quite a shock for them to be faced with hordes of big, noisy rugby supporters this September. And yet, they welcomed everyone with warmth and good humour. When the 2020 Olympics begin in Tokyo next summer, they will respond to visitors with the same genuine desire to please.

Japan stole our hearts and I’m sure anyone going to the Olympics next year will fall in love with this unique country and its people. 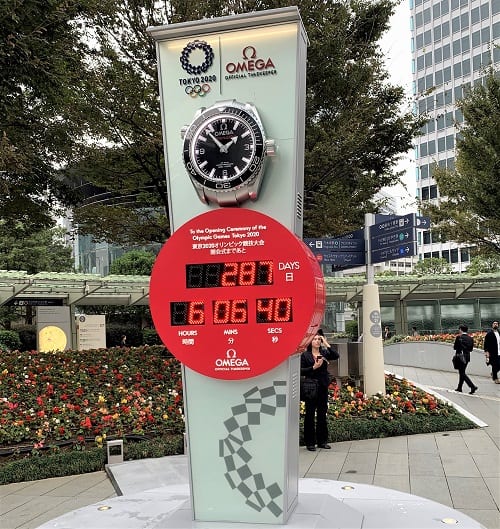